“The worshiper is the father of the gods.”

Captain Kirk and the landing party of the Starship Enterprise were trapped on a planet, captives of an entity that claimed to be nothing less than the Greek god Apollo. He claimed to be the last of his space-faring race that thousands of years before had landed on Earth and were accepted as gods by the primitive Greeks.

Kirk figured out that the source of Apollo’s power was that the humans “believed” in him. When Kirk and crew “unbelieved” in him, Apollo vanished into nothingness (see Star Trek “Who Mourns for Adonais” Episode #33).

It has been the theme of more than one fantasy and sci-fi novel, film or show that a so-called “god” draws his power from people who “believe” in him. The Ohr Hachayim (Exodus 20:3), in a parallel concept claims that a person, just by giving thought and credence to strange gods, in effect brings them to life (hence idol worship is the only punishable thought-sin).

He seems to say that our thought processes in this realm, in the realm of belief and worship create a new reality. By idolizing foreign concepts, passing beliefs and transient figures we give power and bring into existence something that shouldn’t be part of our world.

May we stay clear of false gods and their ephemeral power.

To Boaz and Nechama Spitz on the birth of their daughter (and my niece) Ariel Aliza (she is rumored to have god-like power). Wishing them much joy, health and happiness. 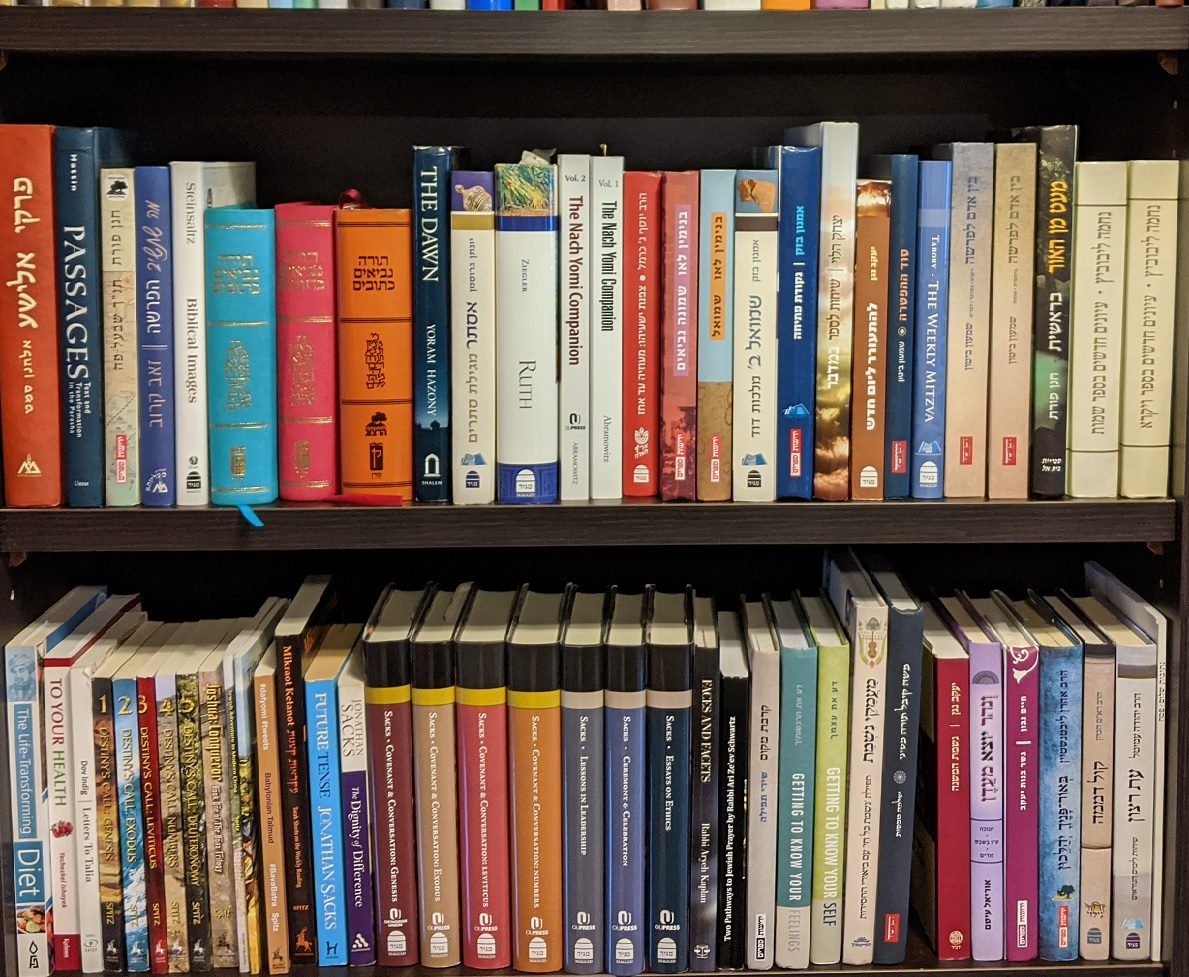 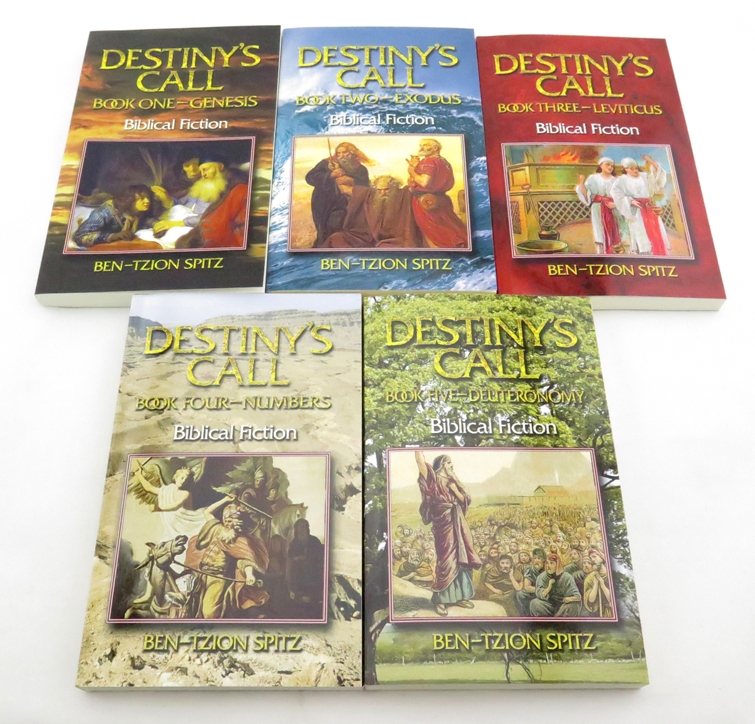 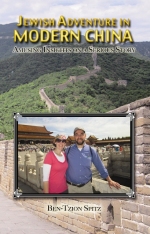